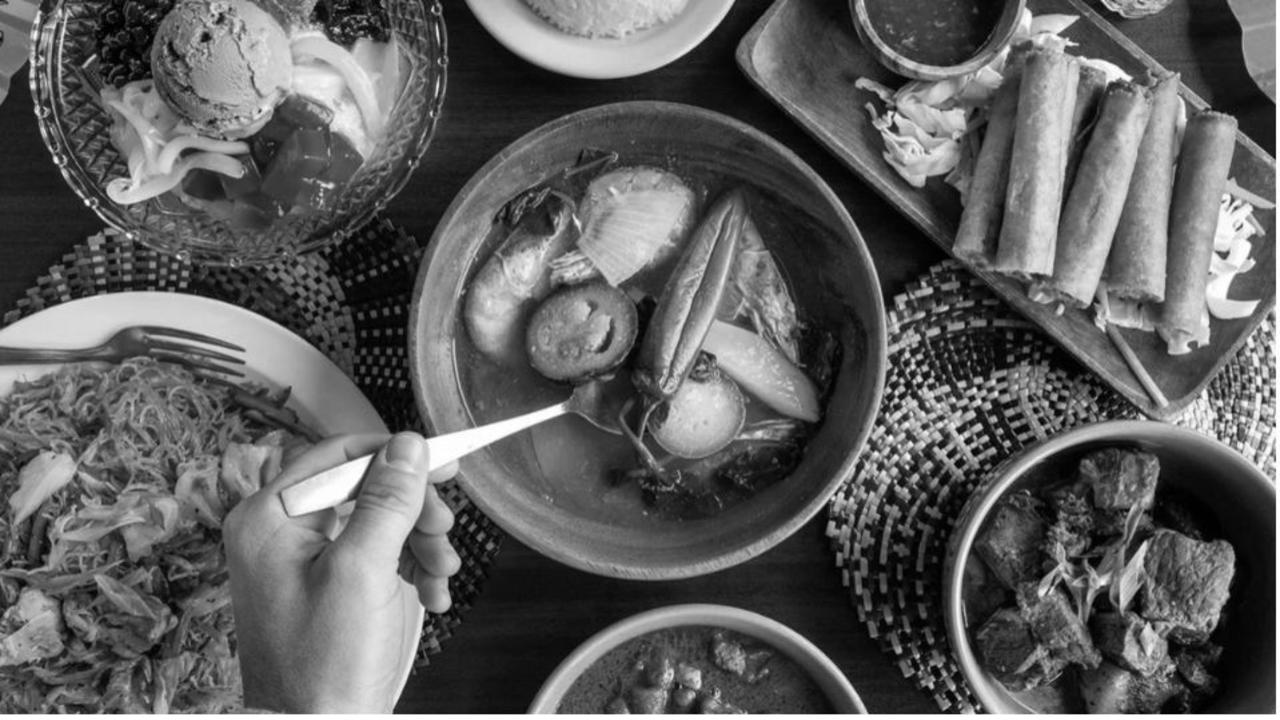 How the "potluck" approach supports culturally empowered expressions of leadership

On this episode, we are joined by the fabulous Dr. Joyce Del Rosario, Assistant Professor, Practice of Ministry and Director of Community Engaged Learning at Pacific School of Religion. She is a second Generation Filipino American whose current research is with an affectionately named group of Filipino American religious scholars called the "Theo Adobo Collective". She’s run programs in various cultural and economic communities for over 20 years and launched The Wedge, a videocast series for Asian Americans about Asian Americans doing social justice work. Here she shares more about the potluck approach to leadership and why culturally empowered expressions of leadership are critical in this time.

Resources mentioned on this week's episode:

Liberated Together by Erna Kim Hackett

Join a growing community of leaders dedicated to changing the face of social transformation. We'll update you on new episodes of Change Happens Now, and when new classes come online.

We hate SPAM. We will never sell your information, for any reason.

Receive The Latest Updates and News

Sign up for the best curated insights from our leadership community delivered to you monthly, and be the first to know about new classes in The Ignite Collective.